I’m really not quite sure what to make of the Tales series. The games have always been of an inconsistent quality, and all have failed to surpass the first title I played; Tales of Symphonia. Still, every new release has me excited at the prospect that it might, just might, recapture the brilliance I know the series is capable of. Unfortunately Tales of Xillia fails to even reach the levels of mediocrity that these games usually at least achieve. 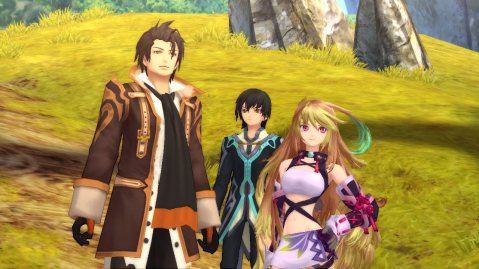 Tales of Xillia is not a pretty game. It may have come out two years ago in Japan, but this doesn’t explain why it looks worse than previous entries in the series. The cell shaded style that defined Tales’ best games is all but gone, and whilst the game is graphically superior on a technical level (and allows for full camera control unlike previous games) the resulting visual direction feels like a big step backwards. The game is full of jagged edges, bland environments, and lacks the detail needed for an engrossing experience. I know graphics aren’t everything, but for me personally both Tales of Graces f and Tales of Vesperia look significantly nicer.

Tales of Xillia might not be terrible, but there really is nothing here that Tales of Graces f doesn’t do better. Even the fact that you now have full camera control, a limiting factor in the last game, doesn’t matter when the world you’re exploring is so uninspiring. The game has a  flat opening, cliché characters, and an unengaging story. It does pick up a little, after its predictable yet overly complicated intro, but never reaches the heights of many other similar games.

When it comes to gameplay things are a little better, but this is an element that’s been lifted straight out of the previous entries in the series. The combat is fun, and as always the ability to freely move your character is more engaging than a turn based battle system. There are a few new features such as team moves which allow you and a partner to chain together large combos by attacking the same enemy, and these work well. Unfortunately, the rest of the game is so dull that small tweaks do little to redeem it.

My other problem is the voice acting. Some of the English voices are infuriating bad, including Milla who is one of the two main characters. I found it impossible to enjoy the game or get into the story because of how annoying she is to listen to, and there’s no option to use the original Japanese voice track. If you know what you’re doing then it is possible to install an undub, but this isn’t something everyone will have access to. Even then you’ll only be removing one of a handful of the game’s problems. 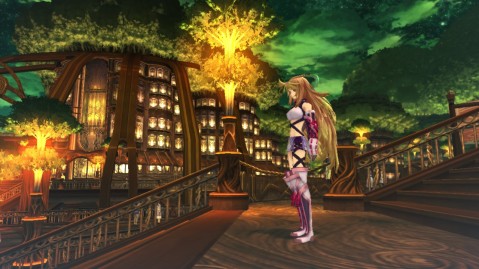 Tales of Xillia doesn’t come close to the high standards set by JRPGs in the last couple of years. It’s not even a good game for the Tales series, and is a step backwards from the excellent Tales of Graces f. The combat may be fun, but this is a predictable and dull game with a badly written story and weak art direction. On the plus side we’re only a few months away from a re-release of Tales of Symphonia, and that’s going to have dual audio. 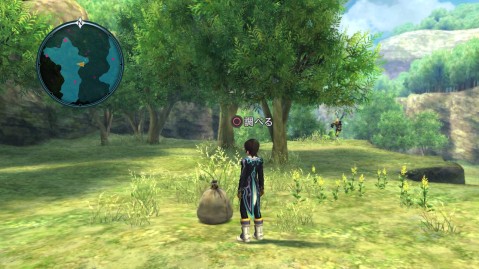