Guide: How to Find the 9 XOF Patches and Unlock the Extra Ops Missions in Metal Gear Solid V: Ground Zeroes

Are you after the bonus mission in Metal Gear Solid V: Ground Zeroes? To unlock the Extra Ops you’ll need to find 9 XOF patches hidden throughout the first Ground Zeroes level. Not sure where to start looking? Then read on for maps and screenshots of the locations to help make your search as easy as possible. 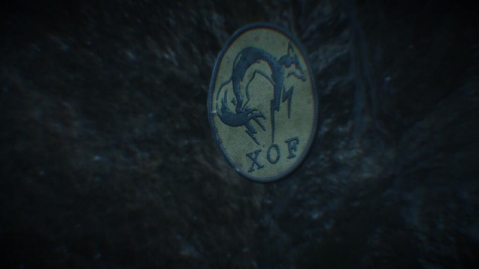 The patches can be collected across several playthroughs as long as you’re playing the Ground Zeroes mission and you’re using the same save. It’s fairly easy to keep track of how many you’ve found as the game notifies you of your progress each time you pick up. Once you’ve got them all you’ll also need to finish the level, but if you follow the order in the guide below this shouldn’t take too much extra time. Once completed you’ll unlock a trophy/achievement and the Extra Ops, which is a different mission for Xbox and PlayStation players. In the maps below the patches can be found at Snake’s location (the white triangle). 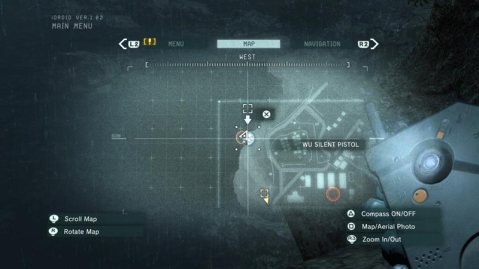 The first patch is on the side of the cliff, directly behind where you start the mission.

Once you’re inside the camp you can find the second patch in a pile of garbage near the entrance.

3. On top of the generator

The third patch is on the top of a large power generator. You’ll need to pick the lock to get through the fence and then the patch is found on the generator on the left.

On the way down to the beach there’s a small hut, the fourth patch can be found on its roof.

5. By the prison door

Probably the easiest patch to find, this one is right by the front door to the prison camp Chico is being held in. Whilst you’re here you might as well rescue him to save time later on.

The 6th patch can be found in a puddle next to the helipad in the middle of the base. 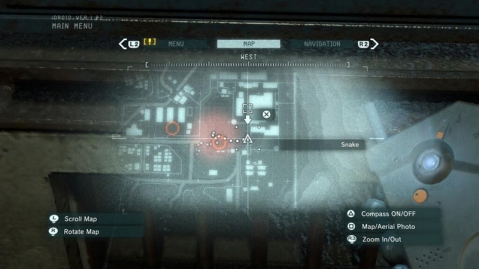 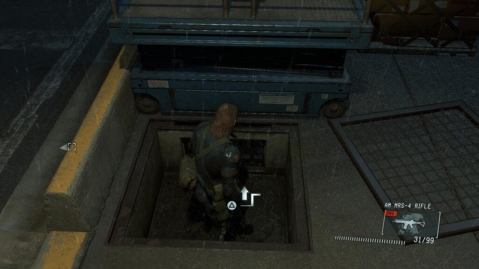 Patch number 7 can be found in a drain on the other side of the helipad.

The 8th patch can be found on your way to rescuing Paz. Once you’re through the orange door you can climb onto the box in front of you and jump to the roof on your left from there. 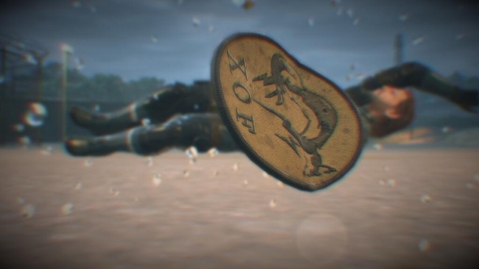 Patch number 9 is on Snake himself. To shake it off you need to lie down on the ground and roll about a bit (move and click left stick). After a few rolls you’ll trigger a cutscene where the final patch flies off Snake and you can collect it from the ground.

Once you’ve got patch 9 the only thing left to do is finish the mission. You should be near Paz’s location so grab her, extract, and enjoy the Extra Ops.

And that’s it, if you’ve got any questions then use the comments section below and I’ll do my best to help! If you’d like you can check out my full review of Metal Gear Solid V: Ground Zeroes here.

6 responses to “Guide: How to Find the 9 XOF Patches and Unlock the Extra Ops Missions in Metal Gear Solid V: Ground Zeroes”