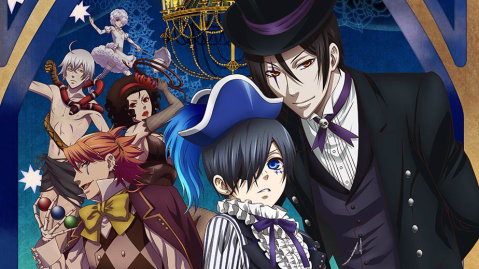 Not all good things have to come to an end. Black Butler is one such thing, and the latest anime to suffer from a divergence in plot with its manga counterpart after overtaking the source material. Whilst this third series disregards over half of the currently aired episodes as ‘non-canon’, this risky move somehow pays off and Book of Circus proves itself to be the most compelling Black Butler story arc yet. 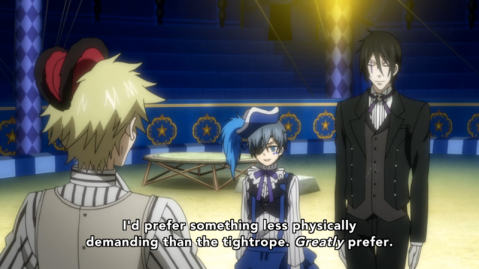 For both newcomers and those returning to the show, there’s no denying that Book of Circus is initially a little confusing. The first episode in particular draws heavy comparison to the pilot from series one, and mirrors its events to such an extent that it starts to feel like a retelling of the story from its beginning. Whilst those new to the world of Black Butler will likely appreciate this crash course, the episode is full of references only those who have seen the series one opening will understand, and after this initial introduction Ciel and Sebastian leave to investigate Noah’s Ark Circus and the show’s focus shifts dramatically.

Of course the problem for fans is that this new series walks a strange line; it’s not a reboot as part of the first series is still canon. Once the story gets going this doesn’t matter so much, but initially you may be wondering what has and hasn’t happened in the Book of Circus timeline. If you’re looking for an exact answer then the show takes place after the first fifteen episodes of series one, as this was the point the anime overtook the manga. 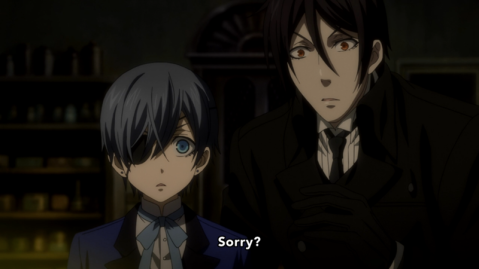 This all sounds like a bit of a mess, but fortunately by the time you’ve got your head around it you’ll also be about ready to forgive Black Butler. Book of Circus is simply awesome, and the story it tells is by far the most interesting arc in the show so far. As I mentioned in my original Black Butler review (here), the anime-only content was a little tame compared to some darker storylines that were adapted from the manga. In Book of Circus there’s a stronger relationship with the source material than ever before, and this not only gives the show the rigorous structure that was lacking in season one, but brings back the dark tone and humour that was missing from series two. 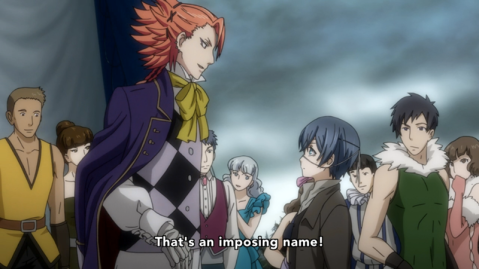 The story centers around Noah’s Ark Circus, which Ciel and Sebastian are tasked with infiltrating after children start disappearing in the towns it visits. The setting is wonderfully creepy, the mystery is intriguing, and the circus antics that follow are hilarious. The supporting cast is surprisingly good too, and are well developed considering how little screen time some of them receive. Each character has a moral ambivalence, and as the show progresses it becomes quite clear that simply splitting the troupe into ‘good’ and ‘evil’ categories would be a massive oversimplification.

This is particularly evident in the show’s ending, which is not only incredibly climactic but also exceptionally dark. Of course our protagonists are also surrounded by an air of moral ambiguity (Sebastian being one hell of a butler and all), yet here is the first time this is made so abundantly clear, and the show is rounded of with some incredibly disturbing scenes. Ciel’s traumatic back story is also explored, and this adds explanation to the vengeful and ruthless side of his personality that we see for the first time. 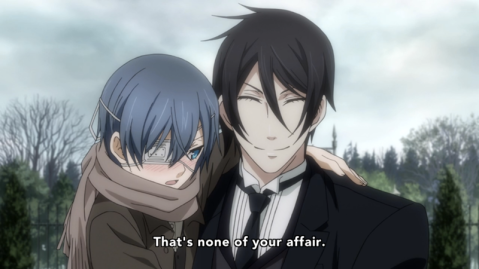 Although perfectly structured, at only ten episodes long Book of Circus is over too soon. Whilst being left wanting more is hardly a bad thing, Ciel and Sebastian only end up spending a few days at Noah’s Ark Circus, and their adventure feels like it reaches its final act prematurely. Still, this is hardly a criticism, and Book of Circus is significantly longer than any of the story arcs in series one. There’s also the promise of more Black Butler on the horizon, with the next manga volume scheduled to be adapted into two OVAs titled Book of Murder. (Update: this has now been released, full review here) 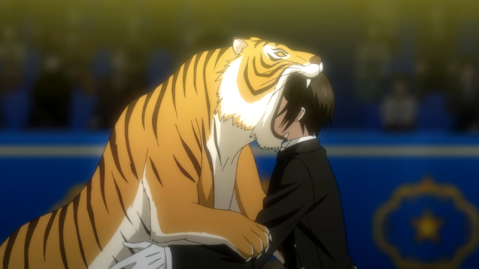 Overall Book of Circus totally delivers, and its well structured story, excellent atmosphere, and disturbing ending makes it the best Black Butler series so far. Whilst the transition from series two is awkward, this was a necessary manoeuvre to put the show back on track, and in line with the manga. This return to the source material brings the dark tone and inappropriate humour to a whole new level, and builds upon many of the themes that made the show so great in the first place. 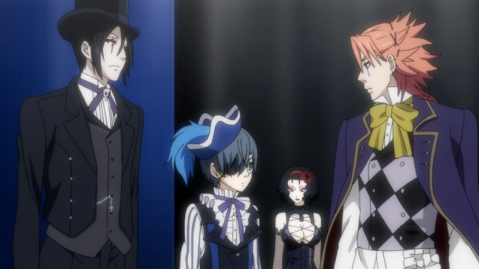