Jethro and friends return for a hypnotic voyage across the Lion Quest universe in LQVE: Lion Quest Versus Expanded – now available on Steam. Push the boundaries of time and space in this meditative platformer and experimental party game for 1–4 players.

You can check out LQVE: Lion Quest Versus Expanded on Steam here. 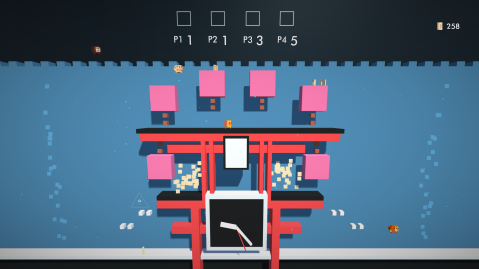