I won’t deny that I approached Persona 4 The Golden Animation with an initial air of scepticism. We do, after all, already have a perfectly enjoyably anime retelling of the game’s story, and it’s only three years old. What sets this new show apart is a focus on the extra content found in 2012’s ‘Golden’ version of the game for PlayStation Vita. Because of this it exists comfortably alongside the original, and provides something that feels well tailored for existing fans of the series. 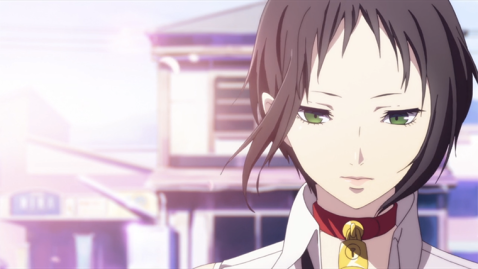 Whilst Persona 4 The Golden Animation isn’t a remake of Persona 4 The Animation, it doesn’t quite co-exist in the same timeline as the first show either. This time around main-character Yu Narukami is given a significantly different personality, and his bad attitude, inappropriate sense of humour, and overwhelming weirdness is now completely absent. Instead the Yu we are presented with is charismatic, confident, charming, and intelligent. In terms of the game he’s a character with maxed out stats. 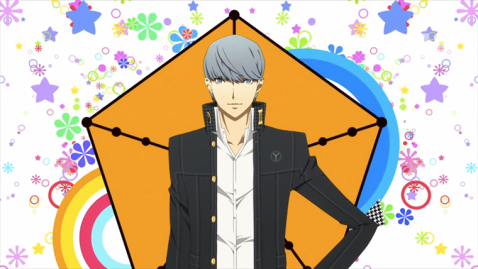 This is evident right from the first episode, which in setting the scene for the rest of the anime overlaps with the original story more frequently than the rest of the series does. At one point Yu’s reaction to Homeroom teacher Morooka directly corresponds to a dialogue a choice from the game that can only be selected if you’ve carried over your stats at the end of the game into a second playthrough. Showing this in the anime helps establish exactly what Persona 4 The Golden Animation is; it’s your New Game +.

Whilst every effort has been made to create a cohesively structured show that someone new to Persona 4 could (presumably) follow to a certain extent, this is an anime designed for people who have watched the original, which in turn was designed for people who have played the game. For fans this works out great; the stuff you’ve already seen is skipped over, and twelve episodes feels like the perfect amount of time to cover the adventures with Marie, mis-adventures with Adachi, the beach and ski trips and the additional ending content. In fact you’ve overall got a show that manages to keep a better pace than the original by not trying to cram in everything from the entire game. 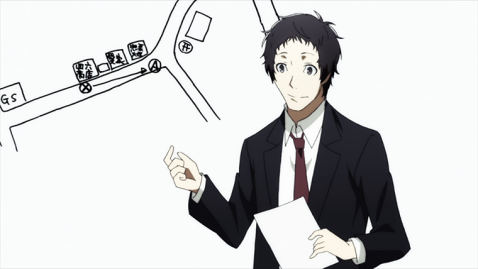 Structurally this manages to make sense too; Marie is elevated to a main character and most episodes revolve around her and her relationship (or ‘Social Link’) with Yu. Her story builds to its own climax; an extra dungeon exclusive to the PS Vita version of the game, and this also makes for a satisfying conclusion to the anime. However it’s still the lighter antics and real world events that I found to be the most entertaining parts of the series, with the Christmas episode standing out as the overall highlight. 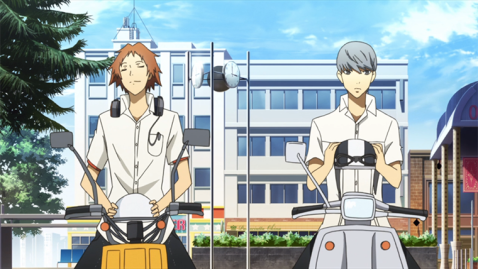 There’s pretty much nothing bad I can say about Persona 4 The Golden Animation. Sure, it’s a show for the fans, but that’s exactly what it should be, and for newcomers the game will always be the best starting point. Everything that makes the series great is still there, and the high quality animation and well thought out structure means that the common criticisms of the original anime have been addressed. Although it may be a story you already know, it still feels new and full of surprises, and the show succeeds at keeping Persona 4 as exciting and engaging as it has always been.