10 Underrated Classics for the GameBoy Advance 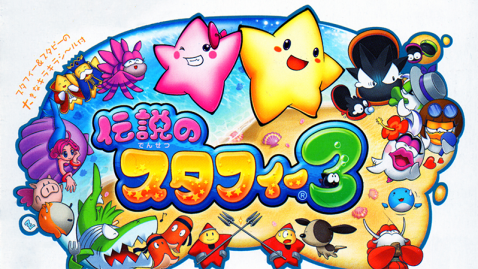 Nintendo’s GameBoy Advance is a classic console. It has a strong library of both original games and SNES favourites. Mario is great, Zelda is great, and Metroid is great. But you probably already know this. Overall the system has less ‘hidden gems’ than others, largely down to the fact that its lifespan was cut short by the release of the Nintendo DS only three years later. However, there’s still some amazing titles that never got the recognition they deserve, and today I’ve picked out ten of my favourite. 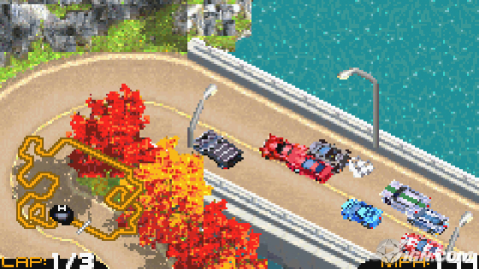 When the word ‘underrated’ comes to mind the first game I always think of is Racing Gears Advance. Not only was it the best racing game on the GBA, but one of the best top down racers ever made. Oh, and it was ignored by pretty much everyone everywhere. I’m guessing this was because it was released late into the console’s lifespan, and had really generic looking box art. In contrast, the game inside the packaging was anything but, and Racing Gears Advance stands out thanks to its amazing handling and a huge selection of tracks. 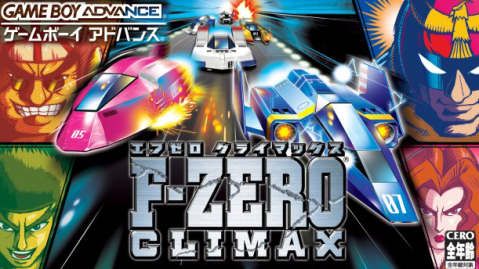 The gameplay that defined the SNES classic returned in the GameBoy Advance versions of F-Zero, but here in the west we only saw two thirds of the trilogy. The final game, F-Zero Climax, was never released outside of Japan (perhaps because of its provocative name), which was disappointing considering that it was in many ways the best of the three. This was thanks to some experimental and creative course design, as well as the addition of a level editor that lets you make your own tracks. With only a few Japanese menus and no region lock on the console, F-Zero Climax is an obvious recommendation for importers. 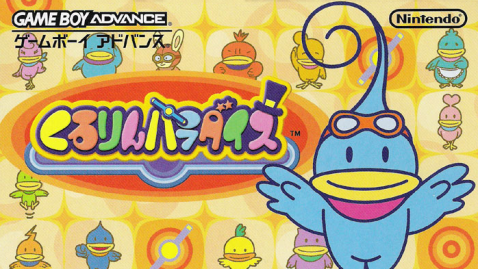 In total there were three Kururin games, with Kuru Kuru Kururin (the first one) being the only one released in the west. This was the game that established the simple yet addictive concept of navigating a spinning stick through a series of mazes without touching the sides, but it was the sequels that perfected the formula. Both Kururin Paradise (GBA) and Kururin Squash (GameCube) were better than the original, and both are well worth importing. Kururin Paradise remains one of my favourite GameBoy Advance games thanks to its immense level design, high level of difficulty, and strong replay value. 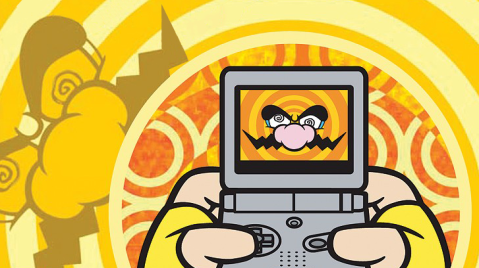 I would argue that Wario Ware: Twisted! was the best implementation of motion controls ever crafted by Nintendo. That’s right, I enjoyed it even more than their over simplified collection of sports minigames and that Zelda I struggled to play because I’m left handed. Anyway, Wario Ware: Twisted! never even came out here in the UK which was insane considering how unbelievably good it is. It’s worth picking up just to experience 9 Volt’s remixed NES microgames, you haven’t lived till you’ve played the first level of Super Mario Bros. rendered on a cylinder with motion controls. 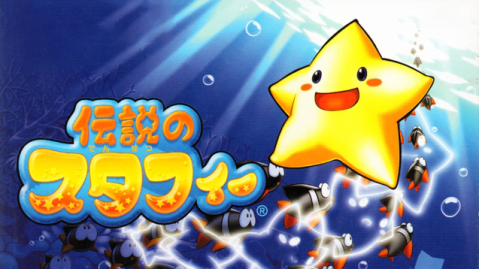 Did this one also not come out in England? The Legend of Starfy is another should-have-been classic that didn’t make its way out of Japan until game number five on the Nintendo DS. It’s a simple and colourful platformer with really cute characters, and with a total of three games on the GameBoy Advance there’s plenty of fun to be had with this relatively unknown series.

Buy The Legend of Starfy (eBay) 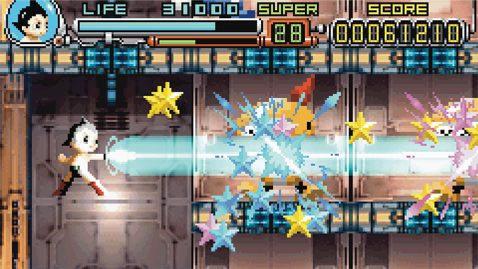 I’ve personally never seen Astro Boy, but knowledge of the series certainly isn’t necessary to enjoy this classic. I only have the game because it came bundled with my Famicom edition GameBoy Micro, but was unbelievably surprised by the fast paced and exciting action that it provided. This was no doubt because it was made by Treasure, who are of course masters of the genre. 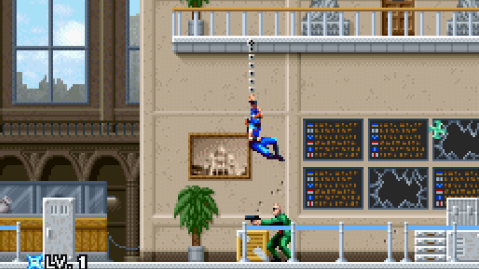 Or Ninja Cop in some regions. Wherever you are, this is the holy grail of GameBoy Advance collectible games. Why? Well presumably no one thought that the fun of being a ‘Ninja Cop’ could have effectively been translated into a GameBoy Advance game. But they were wrong. The resulting game was a strong mix of stealth and action, with an awesome grappling hook system that lets you swing from stuff like the ninja you are. 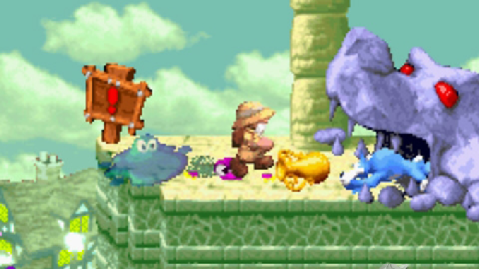 One of Rare’s last games on a Nintendo system, Sabrewulf is a reboot of the ZX Spectrum classic. Each level challenges you with finding a treasure and stealing it from a wolf. The first part is about strategy and puzzle solving as you work out how to traverse the environment using a series of items. The second is pure platforming mayhem as you run through the level in reverse trying not to get eaten. Overall it’s a game that works because of its simplicity, and stands the test of time well thanks to some highly original mechanics. 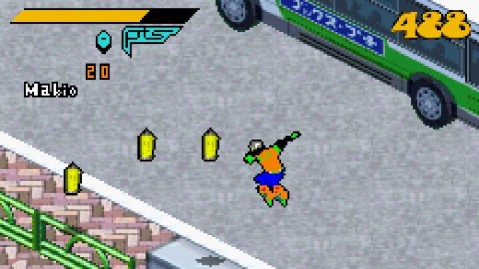 Three years after its release on Dreamcast, Jet Set Radio (or Jet Grind Radio in some places) made its way to GameBoy Advance. It was developed by Vicarious Visions, who had already successfully proven that the 3D levels from the Tony Hawks series could work in isometric 2D. The same formula was applied to SEGA’s classic game, and whilst a fun title in its own right, the real excitement comes from seeing the original completely rebuilt in 2D. 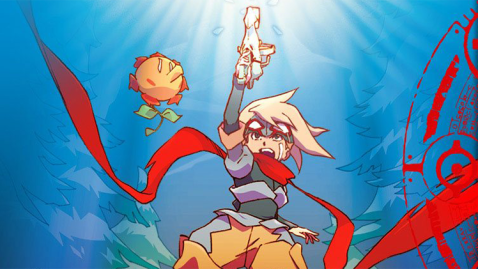 Developed by Hideo Kojima, Boktai: The Sun is in Your Hands was every bit as awesome as you’d expect from the man behind Snatcher, Policenauts and of course Zone of the Enders. What made it unique was a solar panel inside the cartridge that required the player to harness actual sunlight to defeat vampires and whatnot. This was pretty cool, but even without it Boktai would still have been great, and I’d recommend it as an atmospheric and involving adventure game with many interesting ideas beyond its solar gimmick.

Buy Boktai: The Sun is in Your Hands (eBay)

4 responses to “10 Underrated Classics for the GameBoy Advance”