15 Underrated Classics for the Nintendo Wii

The Nintendo Wii was a strange console, with experimental motion controls, lots of controllers, and a varied library of games. Overall there was a large rift in the quality of these titles, a divide also seen on the GameCube that was exaggerated by the Wii’s strong sales; the good games were really good and the bad games were really bad. There was also a lot of them, perhaps explaining why a few hidden gems slipped by unnoticed. It’s fifteen of these lesser-know classics that I’ll be recommending today. 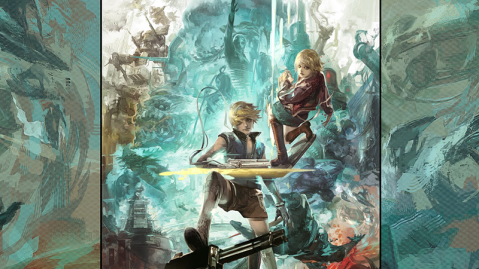 1. Sin & Punishment: Successor of the Skies

The original Sin & Punishment didn’t leave Japan, although this Nintendo 64 classic can now be downloaded in English as a Virtual Console title. Then in 2010 the game got an unexpected sequel, totaling two awesome action games for the Wii. Both are made by Treasure, who of course specialise in awesome action games, so it’s no surprise that Sin & Punishment: Successor of the Skies is full of thrilling gun fights and epic boss battles.

So here’s a game that was recommended to me in the comments section of a previous article, and as I myself missed out on it the first time around I’m now quick to point it out as a hidden gem. Fragile Dreams is an immensely ambitious game, and tells a powerful, emotional and involving story of a young boy traveling through the ruins of post apocalyptic Tokyo. The game itself has a few technical issues, but all is forgiven considering the extraordinary level of immersion provided by this deeply atmospheric adventure. 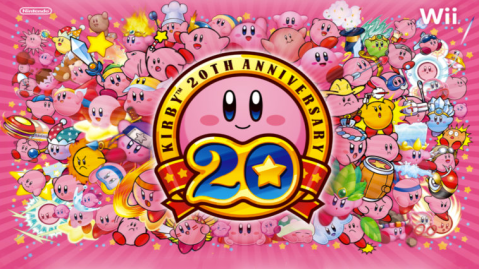 This ended up being Nintendo’s last Wii game, and even though its mainly just six previously released Kirby titles, there’s no denying that this makes for a great collection. Add in some challenge levels based on Kirby’s Return to Dreamland, and a really cool interactive timeline, and the result is a package that feels more alluring than simply a set of Virtual Console games. Sadly it was never released in Europe. 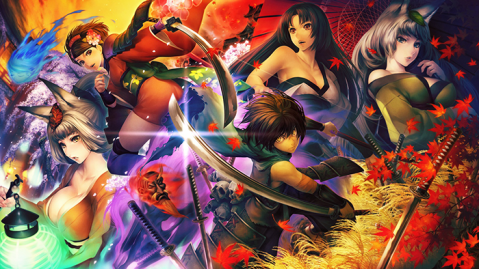 I’m a huge Muramasa fan, although it’s specifically the Vita port that I ended up sinking hours of time into. But maybe you don’t own a Vita, or prefer playing games on the big screen? Whatever reason, it may be the Wii original that’s the version for you, and it’s still the same great game. That means stunning hand drawn art, epic samurai action, and a vision of Genroku Japan that’s been fully brought to life. 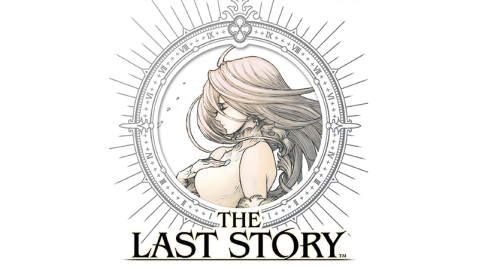 Before the Wii had fully ran its course, Nintendo left us with a set of three action RPGs aimed at proper gamers, presumably as an apology for the years of shovelware releases we all had to endure. It was Xenoblade that became the most prolific of these titles, initially because Nintendo planned to release it in Europe and not North America, and later on because it turned out to be so unbelievably good.

The Last Story almost felt overshadowed in comparison, but don’t be fooled – it’s also a brilliant RPG. This is thanks to a dynamic and tactical battle system, an entertaining story, and high audio visual values. Overall it’s a game that should be remembered alongside Xenoblade as one of the Wii’s greatest.

Buy The Last Story on eBay

Then there was Pandora’s Tower, the weird cousin of The Last Story and Xenoblade. It’s this title that I’m sure many missed out on, as it was easy to become RPG’d out by the previously mentioned games. Sure, Pandora’s Tower didn’t receive the same critical praise as its friends, but it’s still an excellent and unique game. Sitting somewhere between Shadow of the Colossus and Nier, it’s an atmospheric and involving game with a dark story and plenty of interesting ideas.

Although Wario is no stranger to the home console, Shake Dimension (or ‘Wario Land: Shake It!! in North America) was the first (and currently only) title in the Wario Land series not found on a handheld. It was also the end of an eight year hiatus, following on from Wario Land 4 back in 2001. The classic mechanics from the earlier releases is retained, but the Wii gives it new life with great visuals and detailed animations. If you’re looking for a solid 2D platformer outside the familiar Mario Bros. and Donkey Kong: Country series, Wario Land: The Shake Dimension is well worth checking out.

The words ‘excite’ and ‘truck’ are rarely used together in the same sentence, unless of course you’re talking about the incredibly exciting truck game released for the Nintendo Wii titled ‘Excite Truck’. Whilst the game’s presentation and visuals are as underwhelming today as they were back in 2007, it’s in spite of this that I’d recommend it fully. The racing is simply so much fun, thanks to massive jumps and an awesome sense of speed. 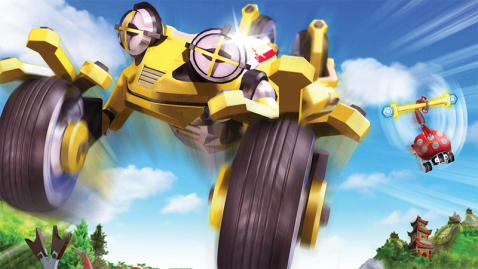 Excite Truck received a sequel, logically titled Excitebots. The gameplay was refined, the graphics were improved, the trucks were replaced with robot bugs, and overall I’m sure many people will tell you it was a better game. Excite Truck is however different enough from its successor to warrant a recommendation also, and in many ways the original is still my favorite. You’ll have to play both to decide for yourself, although sadly ExciteBots was never released in Europe.

The Wii had a couple of Super Monkey Ball games although they weren’t great. For those looking to roll around in a fun and challenging title I’d recommend Kororinpa, which matches similar ball rolling mechanics with charming music and cute animal marbles. 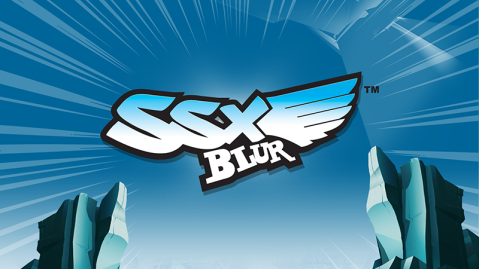 SSX Blur isn’t my favourite game in the series, but it does present some really interesting and unique ideas. Unlike most games that embraced motion controls fully, SSX Blur is not a simplification of the mechanics usually found in its genre. In fact the opposite is true – it features a complex control system that takes a while to get used to, but once mastered gives the game an additional level of depth. Overall this makes it one of the best examples of how the Wii’s unique features could be used effectively.

That’s right. Although at the time a high profile release, I’m declaring Metroid Other M as an understated classic because this is a game that never got the reception it deserved. Sure, the story has its flaws, but for the most part it succeeds at taking the platforming/exploration hybrid that made the 2D classics so great and translating  these ideas into a 3D game. I enjoyed Metroid Other M a lot, and if you were originally put off it by mixed reviews then I’d recommend giving it a chance.

Buy Metroid Other M on eBay

The Wii actually had a Sonic game that was quite good, and no, it wasn’t Sonic and the Black Knight. Sonic Colours came out of the blue (several puns intended) back in 2010 and although it didn’t really look or feel like a Sonic game, this was exactly what made it so great. The mechanics, which was adapted from the sparse fun bits in Sonic Unleashed, would later be mimicked by Sonic Generations, although I’d still recommend Colours as the more enjoyable title.

Could any list of underrated Nintendo games be complete without a Fire Emblem entry? After the success the series has found on the 3DS, there must be plenty of gamers who have since gone back to discover the excellent titles on previous platforms, including the great GameCube game and it’s direct sequel here on Wii. If you’re looking for a hardcore turn based strategy game, there’s no need to look any further, and Radiant Dawn delivers a tough and unforgiving experience that doesn’t waste its time with motion controls or unnecessary gimmicks.

MadWorld is so violent I’m almost a little hesitant to recommend it, but there’s no denying that it’s a well made and artistically innovative game. It’s also proof that the Wii offered a few games aimed at a more adult audience, and if you want to use the Wiimote to chainsaw enemies in half, then you should look no further.

Klonoa for Wii is a remake of the PlayStation One original, which is a classic 2.5D platformer. The visuals have been completely redrawn, and much of the overall character that defined the original has been lost, even if the levels are structurally identical. Is Klonoa on Wii underrated? Maybe a little, it’s still a very fun game. But get the original instead, I know the Wii was never lauded for its visuals but the PS1 version literally looks better.

6 responses to “15 Underrated Classics for the Nintendo Wii”